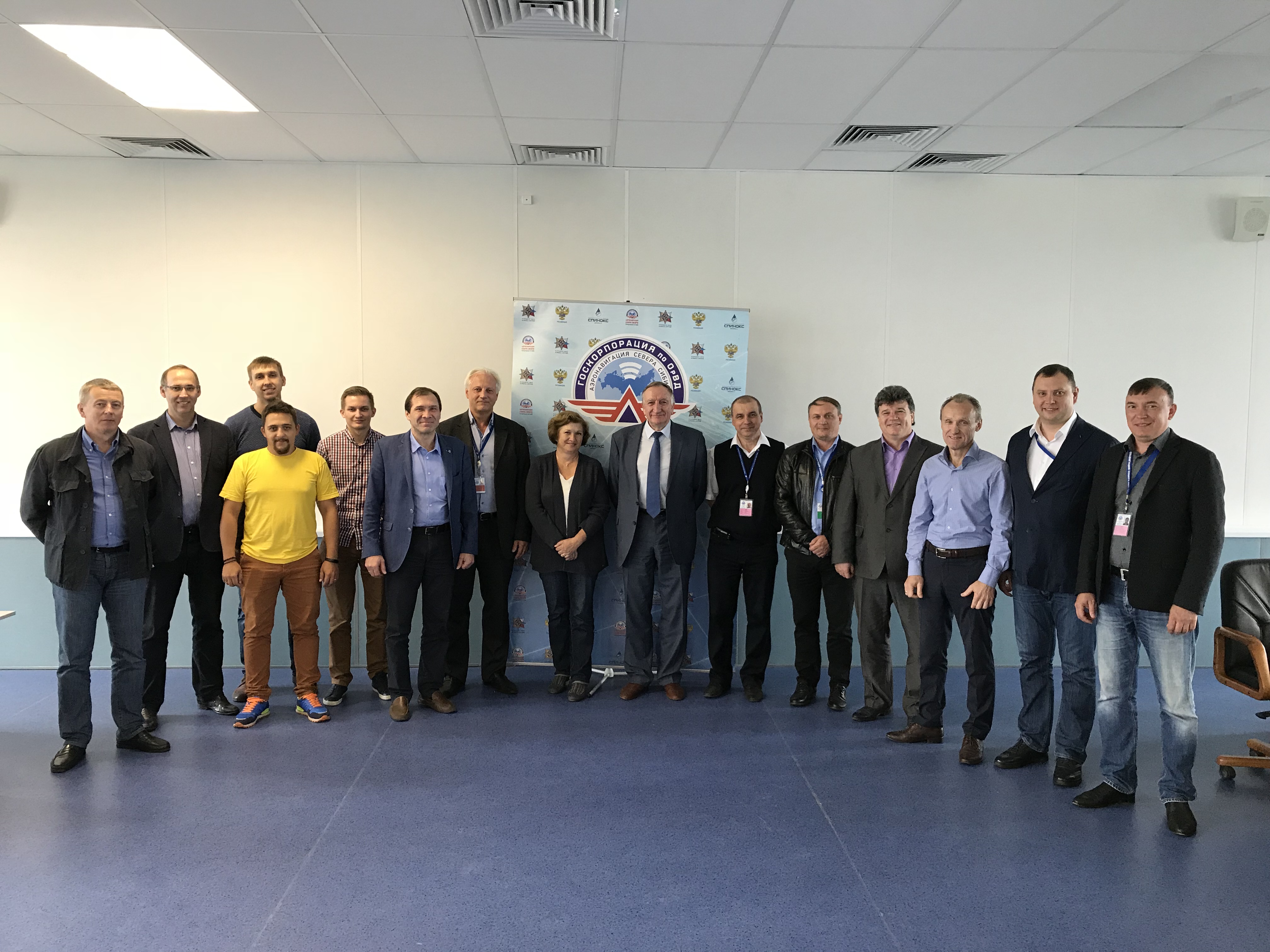 The operation tests of the ATC Automated System of Tyumen consolidated ATC centre have been completed with a positive result.

The Commission of the General Directorate representatives and Federal State Unitary Enterprise “State Research Institute of Civil Aviation”, the North Siberia Air Navigation branch and NITA, LLC confirmed the readiness of the new system for commissioning.

The creation of the ATC Automated System of Tyumen consolidated ATC is one of the largest projects that have been implemented on a turnkey basis in recent years. All stages of work have been successfully completed: development and critical design review of the project and design specifications and estimates in the FAI “Main Department of State Expertise” in terms of the ATC Automated System, equipment manufacturing, installation and commissioning, as well as system testing.

The need to create a new modern ATC Automated System was determined by the Federal Target Program “Modernization of the Joint ATM System of the Russian Federation (2009-2020)”. Its introduction is due to the prospects for the further Russian air navigation system development in terms of advanced ATM methods implementation with the introduction of area navigation (RNAV), aircraft flows regulation both on airways and aerodrome areas, use of modern surveillance technologies such as ADS-B, augmentation the level of data interaction of adjacent ATC systems and complexes in conditions of increasing air traffic intensity in the Tyumen region.

Air traffic flows in the region are characterized by transit flights on the trans-Siberian and transpolar routes with a high degree of international flights.

The area of responsibility of the North Siberia Air Navigation branch is 1,425,000 km 2 . The total length of controlled airways is 48,500 km, including international – 36,000 km. The service is provided in 9 sectors of the ACC and 14 FIC. There are 21 airfields operating in the area.

In 2017, more than 500 thousand aircraft were served on the airways and about 147 thousand – in the aerodromes area.

The ATC Automated System of Tyumen consolidated ATC centre is built on the basis of the updated version of ALPHA-5 ATC System developed by NITA, which corresponds to the highest level of automation according to the international classification. The number of workstations in the main system is 34, the backup circuit includes 32 workstations.

In accordance with the Terms of Reference, new functionality has been implemented to automate procedures for planning and ensuring air traffic in areas with high air traffic intensity. The functionality of technical and operation control of all ATC Automated System subsystems has been significantly expanded, three-level redundancy with increased fault tolerance is provided.

In addition, the new ATC Automated System allows to:

Implementation of air traffic planning functions in the new ATC Automated System is supported by the PLANETA-5 FDP System.

As a voice communication subsystem, MEGAPHONE VCSS is used – 35 equipped workstation sets with 15 sets of emergency radio means in a bypass.

Recording in the system is provided by the GRANIT recorder (version 6). The subsystem registers and reproduces 192 analog and 192 digital voice channels, 35 radar and 15 RDF sources, the data from 30 IP cameras and 60 screens of workstations.

Within the framework of the implemented project, NITA has expanded the capabilities of the CONSULTANT-2 REFERENCE SYSTEM by refusing to place reference information on paper in the consoles.  The VITRAZH module implemented on the basis of specialized displays integrated into consoles, was handed over to operation.

Display is provided for:

For training of ATS personnel to work on the new ATC system the EXPERT ATC Simulator radar monitoring module was set and equipped to fully comply with the real system.

According to the results of acceptance and operational tests, the required technical characteristics and functional capabilities of the ATC System have been confirmed.

On September 17, the acceptance test of the ATC test module will start. The module will allow testing both application software and new hardware for ATC Automated System during the work to improve its functional and operational characteristics.

The scheduled ATS technical means complex acceptance tests, delivered as part of the Tyumen TCC modernization, are planned on September 20. As a result of the modernization, new functionalities for ATS personnel are opened, such as AMAN\DMAN flow control. The ground traffic control systems using A-SMGCS and ADS-B are planned to implement.