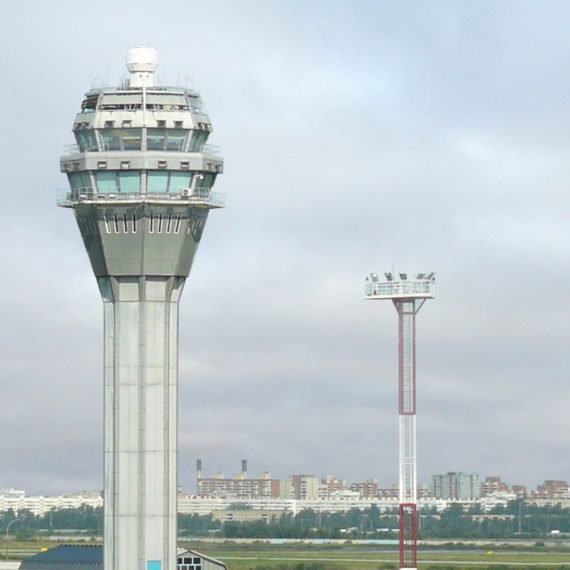 ALPHA ATM Automation Subsystems are based on proprietary certified series-produced multi-purpose complexes which enables to set configurations of any degree of complexity, to adjust them according to the requirements of specification for particular automated system, to provide further extension and modification within the shortest time possible.

ALPHA ATM Automation System complies with the highest requirements. It is highly competitive with modern foreign analogues by its characteristics and even leaves them behind with respect to some components. The system enables provision of high-level flight safety within up to several million km² territory and is used for air traffic management in consolidated ATC centres of RF Uniform ATM System.